After a couple of years ashore refitting in Malta, we finally got going in July 2015.

Our track was roughly as follows. Apologies for lack of real narrative!

Next was Arbatax in Sardinia (2 nights in the marina – an ok place), followed by a night at anchor north of Cape Comino.

The wind proved to be a problem going on, so we spent a few nights at anchor in Porto Brindici. This was a great spot, very picturesque.

The next leg was up through the Madalena Islands followed by several nights at anchor, gale bound but secure, just south of Cala de Volpe. This Cala was a huge meeting spot for major superyachts, not really ‘my cup of tea’.

Then one more night at anchor before the longish crossing to Menorca. Porto Mahon proved to be a very laid back and pleasant surprise. They offered very good deals for over-wintering, but the 2 mile open fetch to the east did not appeal. A go-to-again place.

Having lost a week with heavy winds along the way, the next leg was to Ibiza, anchoring for a night. Onward to mainland Spain next, and Cartagena. We enjoyed a couple of nights in the marina (great town) and then headed down the coast, anchoring at Aguilas, and then another long leg to La Linea (Gibraltar) for fuel and a night at anchor. On then through the Straits and anchorage outside Barbate.

Next was the leg up to Chipiona where I have wintered before. Not very busy, and we hauled out for a few weeks and return to UK. To keep close to the 6 week window had meant a lot of motoring (1200 litres, 1300 miles) with over 30 nights at anchor.  I spent some time at anchor on the Guadalquivir river just north of Bonanza/Sanlucar de Barrameda, and included a leg to Magazon and back.

In early November we moved to Vila Real de Santo Antonio in Portugal and spent 3 weeks in the very reasonably priced marina – another place I would definitely return to. We stocked up for the trip to come and after a couple of nights anchored in the Olhao Channel (secure and peaceful) near Faro we set off on 6th December for the 525 mile leg to the Canary Islands.

The wind was not up to expectations again, being very light and variable and not living up to the forecast at all - we had a slow passage, arriving in Graciosa on 11th December. Graciosa is unspoilt and delightful – but you have to make your own entertainment. Despite it being mid December, it’s very warm and although we got wet on the bumpy dinghy trip ashore, we were quite comfortable. It just reminded me of why I wanted to be back in the Canaries for Christmas.


As I write this we are sitting out a near gale between Graciosa and Lanzaraote. 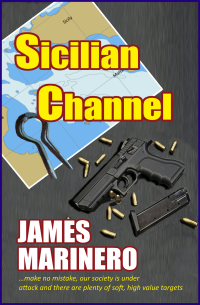 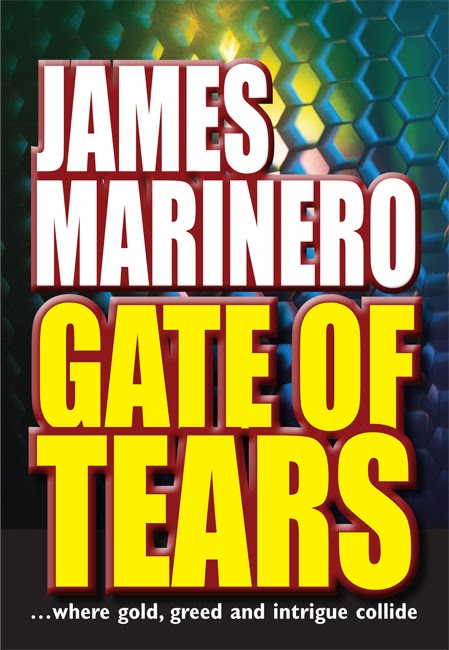